What Causes Bruising During Menopause?

When some women go through Menopause, they often start bruising easily from minor injuries, especially to the forearms, hands, legs and feet. That’s because ageing skin loses some of its protective fatty layer and collagen as we age, thus becoming thinner.

Also, if you’ve always been a sun worshiper when you were younger, the thinning of the skin can happen much faster. If that’s not enough, the ageing process also weakens tissues that support capillaries and they become more fragile and prone to bleeding. It can take only a slight bump that you don’t even notice to cause a bruise.

According to Yale Medical Group most bruises are not a cause for concern. However, if you see a large increase of bruising, you may want to talk to your doctor to make sure that they are not a signal of something more serious or if there is an issue in relation to any medications you may be taking.

Even so, the Mayo Clinic’s Health Letter notes that if you don’t have a personal or family history of abnormal bleeding, no underlying blood disorders and no associated bleeding elsewhere, your tendency to bruise easily is probably more of a cosmetic concern. 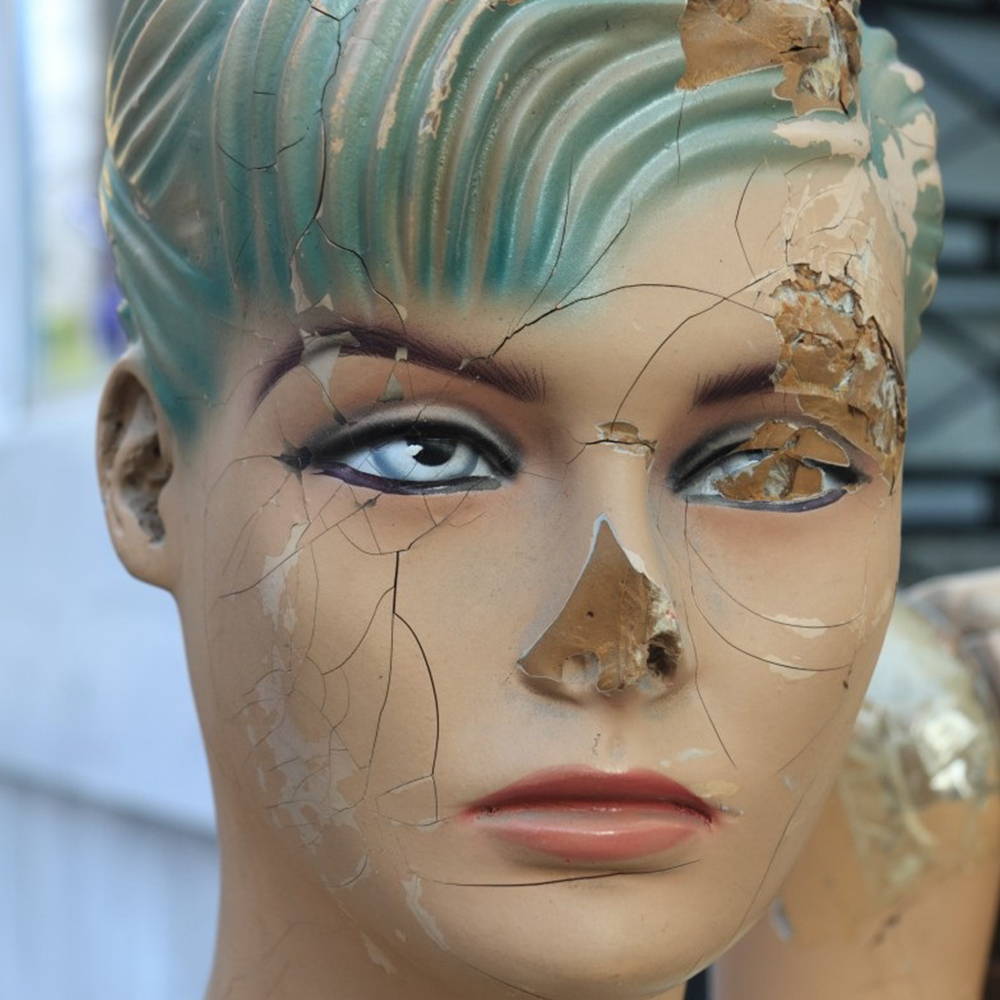 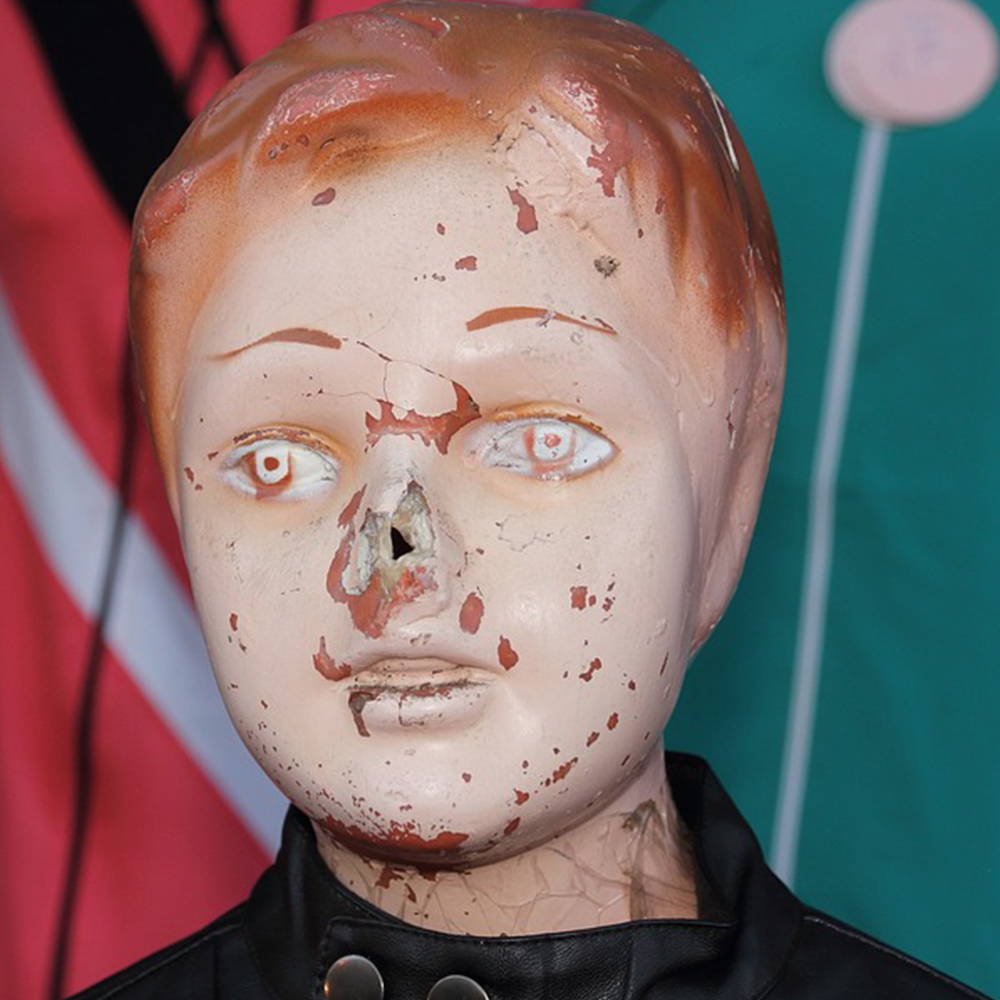